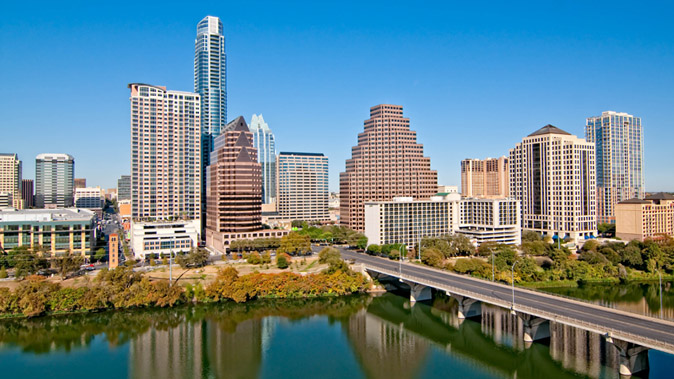 Manor is one of the fastest growing suburbs in Austin. Located 12 miles northeast of downtown, Manor offers residents a small town feel without being too small. The city of Manor was named after a man named James B. Manor, who lived on the land that is currently downtown Manor near Gilleland Creek. Following the construction of the first railroad link to Austin in late 1871, Manor was able to donate and bring the line right through the city itself. Manor officially became a city after seeing a large amount of growth in 1921.
Located in Travis County, students in this city attend Manor Independent School District. Serving over 9,000 students today, Manor Independent School District was first established in the late 1800s. Manor Independent School District offers courses in a variety of necessary subjects that will continue to align with an advancing generation of people including New Technology,  International Baccalaureate, Fine Arts, Bilingual studies, Technical Education and more. Manor is close enough to downtown Austin to experience a variety of culture, yet far enough removed to provide easy suburban living.
Try some of the local cuisine and discover delicious dishes like ribs and brisket from old fashioned BBQ joint Cele’s Store. You can also opt for a hearty breakfast at Cafe 290 and get your eggs how you like with a side of bacon and hash browns. Cafe 290 serves lunch and dinner as well with comfort food options like sandwiches, chicken fried chicken, soup and onion rings.
Jennie Lane Park is located on North Lexington Street and provides a gazebo, restrooms, and covered eating area so you can enjoy an outdoor meal while visiting. Other amenities include a playground and picnic tables so your outdoor parties can be filled with even more fun.
While Manor offers a ton of small town charm, it was also the location for a few famous films including the blockbuster hit What's Eating Gilbert Grape, with Hollywood stars, Johnny Depp and Leonardo DiCaprio.
+ More 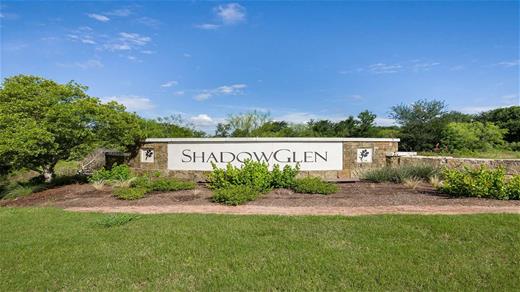 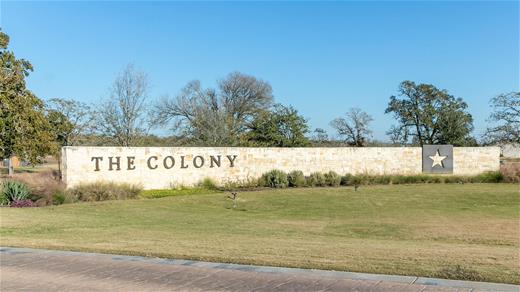