Message to our Customers from Kathy Britton, Perry Homes CEO 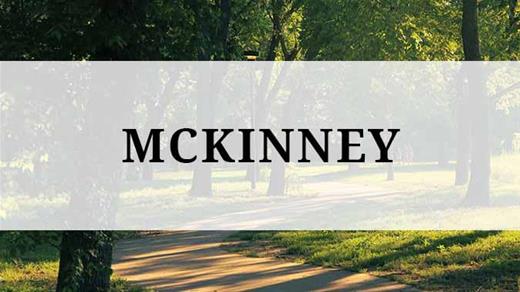 Previous Next
Established about 38 miles north of Dallas in Collin County, McKinney is not only one of the fastest growing cities in Texas; it is the fastest in the entire U.S.A. This desirability stems from its small-town charm, easy access to larger metro areas and an abundance of parks and natural attractions. In March of 1849, a man named William Davis owned 3,000 acres of land in McKinney. He donated 120 acres for the town to begin and ten years later in 1913, the town took on a traditional commission form of government. Today over 130,000 people live in the city of McKinney.
Discover culture at the McKinney Performing Arts Center where several shows and classes take place. Students attend McKinney Independent School District which consists of one early childhood education center, twenty elementary schools, five middle schools, three high schools and two alternative campuses. McKinney Independent School District serves 24,500 students each year and was first established to educate the children of farmers and local business owners. Over 150 years later, McKinney Independent School District has grown and changed dramatically for the betterment of today’s children.
+ More 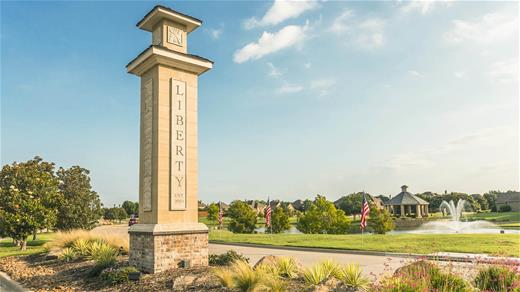 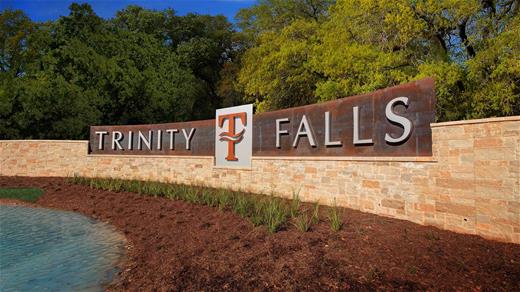 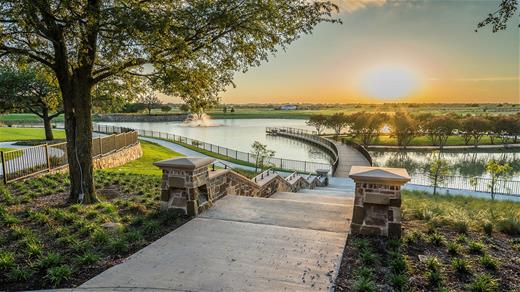 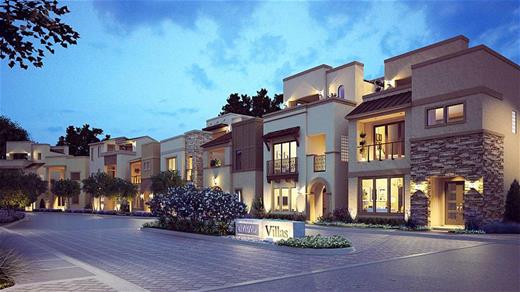