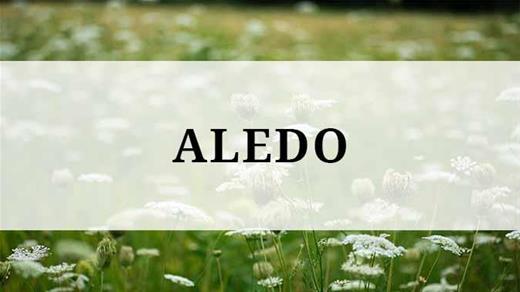 Living in Aledo, Texas
Sitting about 20 minutes west of downtown Fort Worth, Aledo is the perfect family-friendly location for homebuyers looking to live a quaint, suburban lifestyle.

When you live in Aledo, Texas you experience a historic community, great school options and plenty of community events designed to bring neighbors together. This unique combination has earned the city its spot on many lists as one of the best places to live in Parker County.

Population & History
Aledo's population has seen a significant increase over the past few years: it jumped from around 2,700 residents living in or around the (approximately) 2.5 square-mile city in 2010 to more than 4,200 residents in 2017. As the oldest city in the county, Aledo has seen its fair share of change over the years-but the community's charming, country feel is one characteristic that is here to stay.

Events & Amenities
You will have plenty of opportunities to enjoy the outdoors and interact with the community when you live in Aledo. Aledo plays hosts to multiple community events every year, offers unique shopping and has multiple public parks.
Some popular annual events in Aledo include:

Aledo also hosts a weekly farmers market from March until November-sometimes the markets continue later into the year depending on the year's weather.
Residents have three public parks to choose from and they can meet their neighbors at the city's community center.
There are also many small boutiques, antique stores and "mom and pop" shops in Aledo. For more shopping options, like major malls and shopping centers, head over to nearby Willow Park or Fort Worth.

Education
With 9 public schools in the highly ranked Aledo Independent School District and 8 private schools available for students pre-kindergarten through 12th grade to choose from, Aledo offers families many great options for their child's education.
If you are interested in living in Aledo, take a look at the new-build Aledo homes available by Perry Homes below. 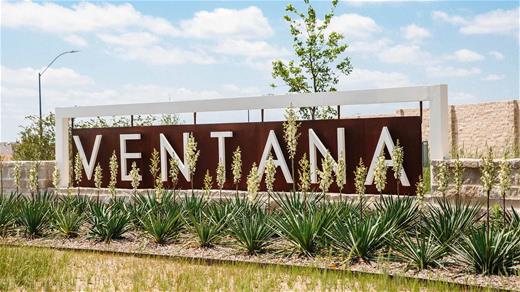 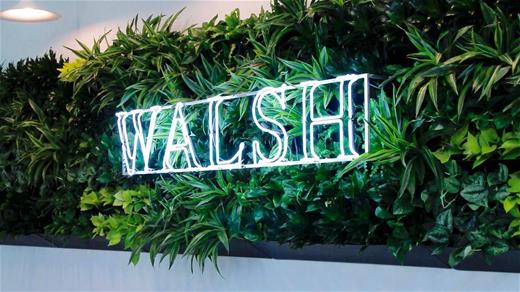 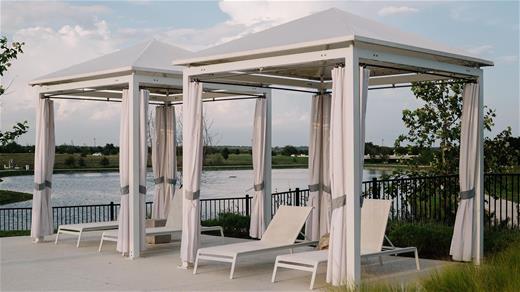