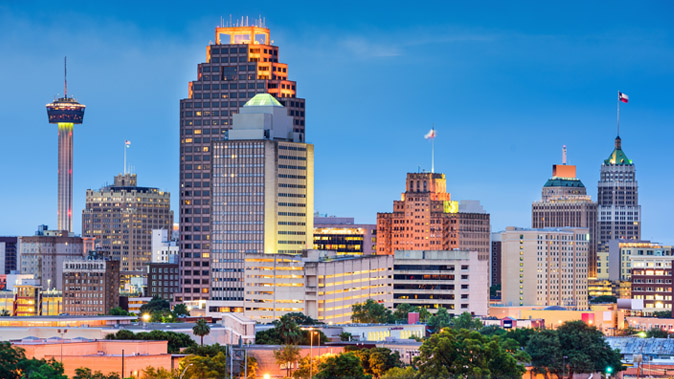 Originally founded as a Spanish mission and colonial outpost in 1718, San Antonio is now home to almost 1.5 million residents, making it the second largest city in Texas and the seventh largest in the U.S. It sits on the southern edge of the Texas Hill Country, just a short drive away from other major Texas cities Austin and Houston.

In San Antonio, you will find countless things to do, from the River Walk and The Alamo, to Six Flags Fiesta Texas and SeaWorld. The River Walk consists of numerous shops, hotels, eateries and even a movie theater alongside the river. It’s a great place for a date or a family trip!
The Alamo, originally known as Mission San Antonio de Valero, was the site of the Battle of the Alamo in 1836, but now stands as a museum in the Alamo Plaza Historic District where people can visit and learn about the history. Six Flags Fiesta Texas opened as the first business in the La Cantera district of San Antonio in 1992 to focus on the musical culture in Texas. Since then it has grown into a top vacation spot for the musically inclined. Filled with fast roller coasters, like Scream and Superman Krypton Coaster, this theme park is sure to please thrill seekers from around the globe. Sea World takes the theme park experience to another level by adding live animals to the rides. You can swim with belugas, sea lions or dolphins and watch Shamu, the infamous killer whale, perform an exciting show in the water.
Brimming with culture and expanding with plenty of great dining options, San Antonio is the perfect place to call home. Some restaurants they are known for include Chama Gaucha,  The Big Bib,  La Panaderia, Eddie V’s and Pollos Asados Los Nortenos.
Cheer for sports teams such as the San Antonio Spurs basketball team or the UTSA RoadRunners football team. These teams can be found playing at the Alamodome, a unique convention center and dome in one.
+ More 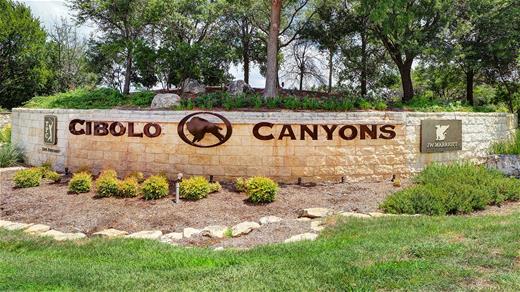 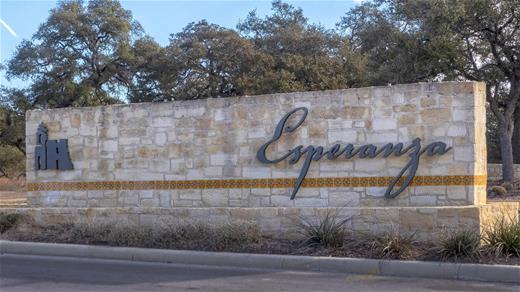 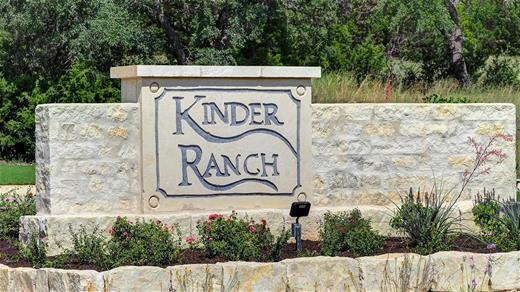 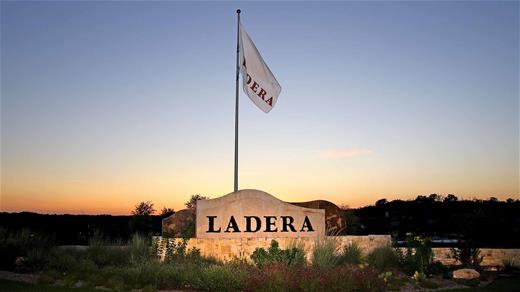 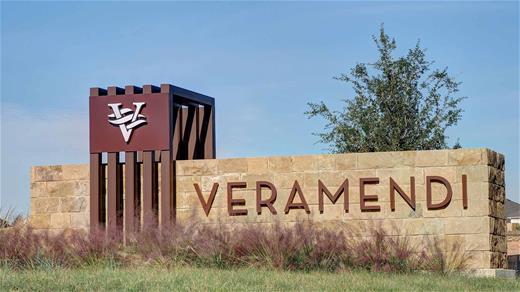